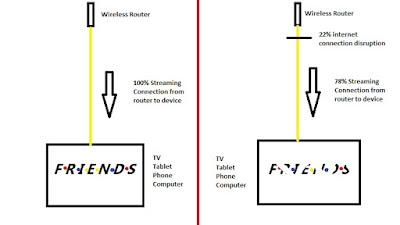 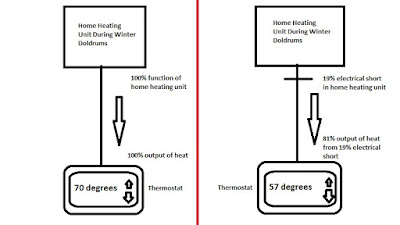 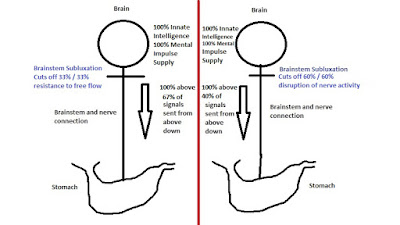 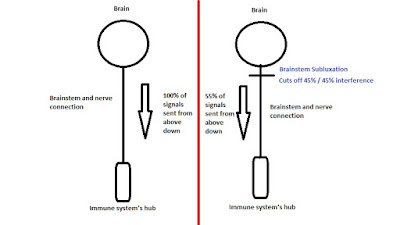 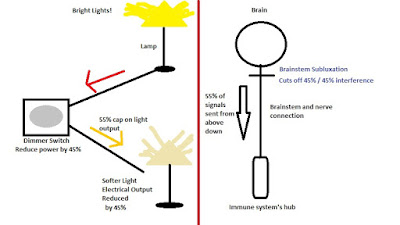 Dr. Palmer studied the upper cervical spine’s relationship to abnormal internal function and its myriad of associated health disorders for 16 years, discovering what today some call the best kept secret in healthcare – the correction of the upper cervical misalignment to restore function and balance to the body.
Posted by Dr Chad at 3:13 PM No comments: